Most Function Venues every now and then need at least one security guard to protect the premises and assets. Our Concierge Security Officers to the crowd controllers, take care of the issues that may arise so your other staff do not have to leave their duties to deal with a OH&S issue or just poor behavior from a patron,  we have you covered !

Casual Once off Rates and On Going Bookings Rates available. 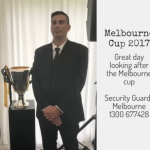 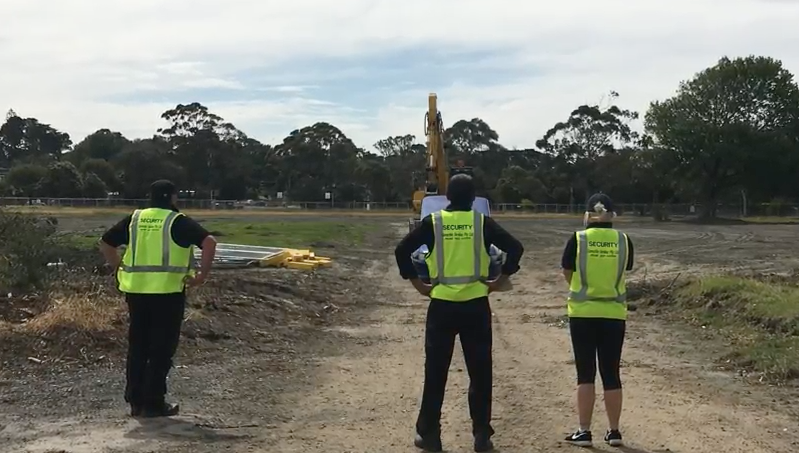