In Geelong 3220  we have Security Guards available for Geelong and the region. We have long-term existing clients that are satisfied, with the level of service and the back of the office support they receive. We cover all the surrounding areas with reliable experienced staff.

Do you need a Geelong Security Guard?

An unexpected situation where you need a Security guard in Geelong. 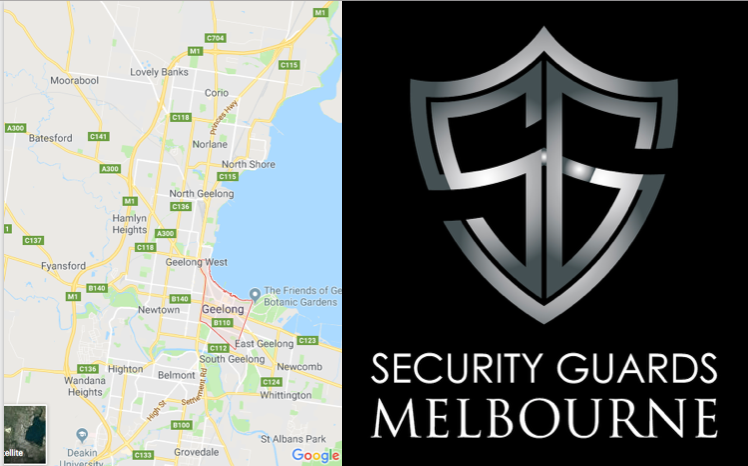 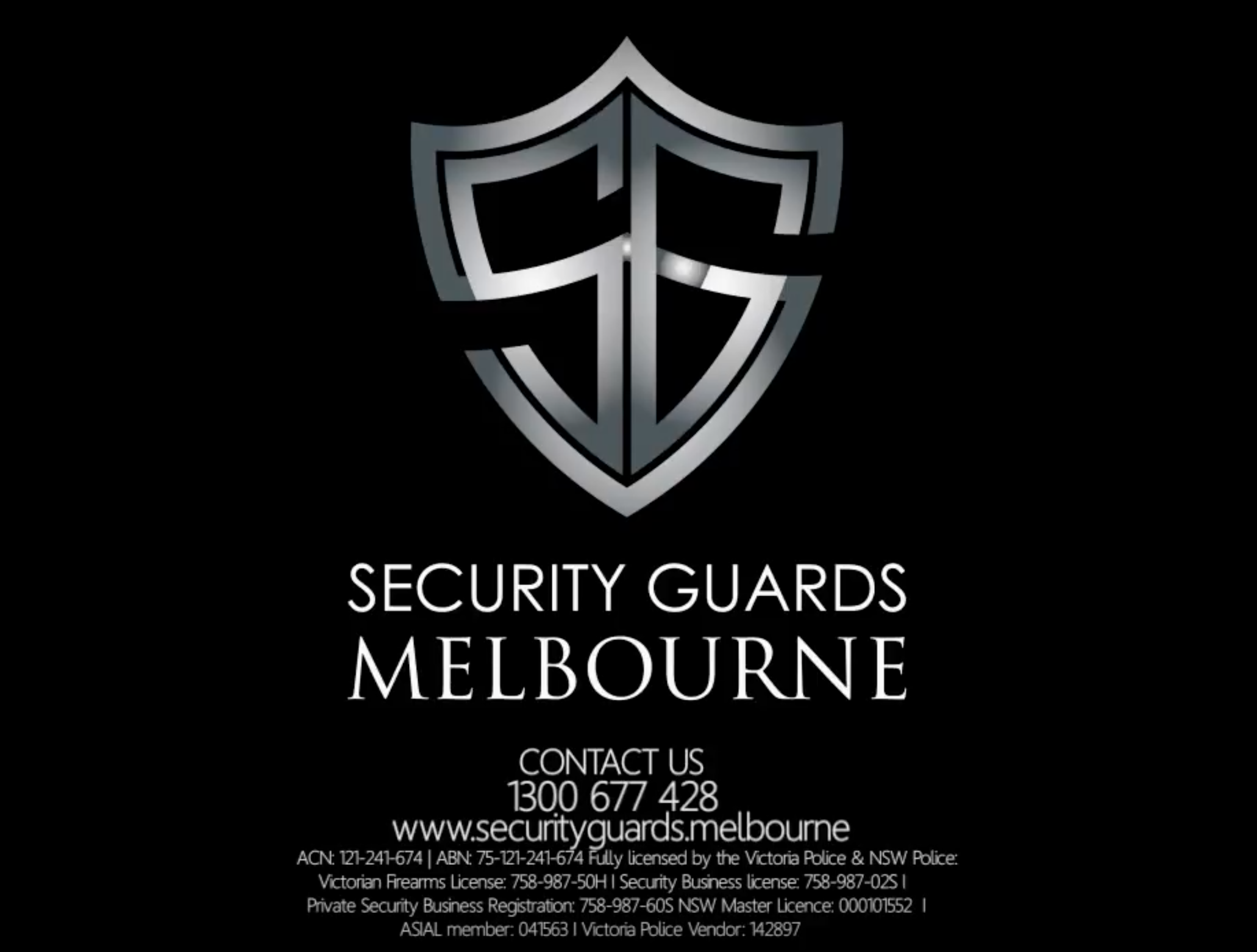