In Torquay 3228 have available for any short notice security work, licenced experienced security on call. 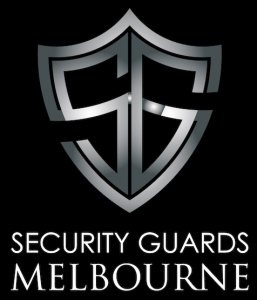 Do you need a Torquay Security Guards on short notice?

An unexpected situation where you need a Security guard in Torquay.

I have engaged the services of Corrective Services Pty Ltd in my capacity as Director of The Nightjar Festival in Torquay and Geelong. This is a festival that attracted from 5,000 in Geelong to over 15,000 patrons in Torquay.  Nightjar is a licensed festival with red lined areas. The large space was fenced around its perimeter, which needed patrolling for fence jumping.

We had tried several security companies before this, finding them unsatisfying. After engaging Corrective Services Pty Ltd we were impressed with their professionalism and non-confronting attitude of the company. The guards were approachable and proactive in resolving issues that arose.

To Whom it May Concern,

I have engaged the services of Corrective Services Pty Ltd in my capacity as Directress of Moon Mother Productions for over 10 years. They have been involved in a lot of varying festivals & events ranging from major Sports Events like Amy’s Gran Fondo in Lorne, Torquay Anzac Day and major events across Melbourne for both Councils and Private organisations & Event Companies.

We use several security companies in this capacity throughout Melbourne and have found Corrective Services Pty Ltd to be as good if not better.
Grant has always been very supportive and thorough with his approach to our events whether he has dealt directly with us or direct with my clients.

Moon Mother will continue to work with Grant and his team at Corrective Services Pty Ltd. 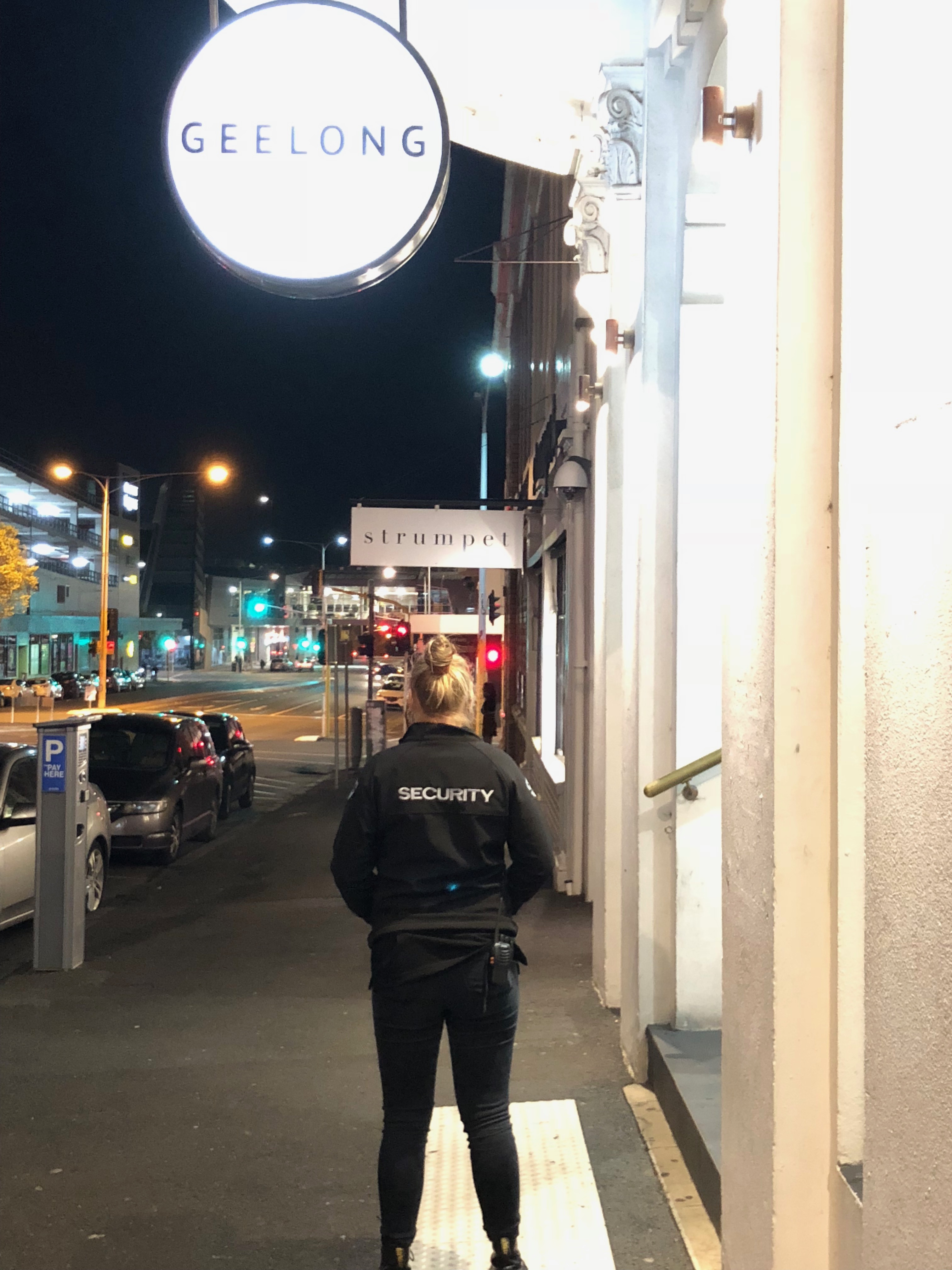